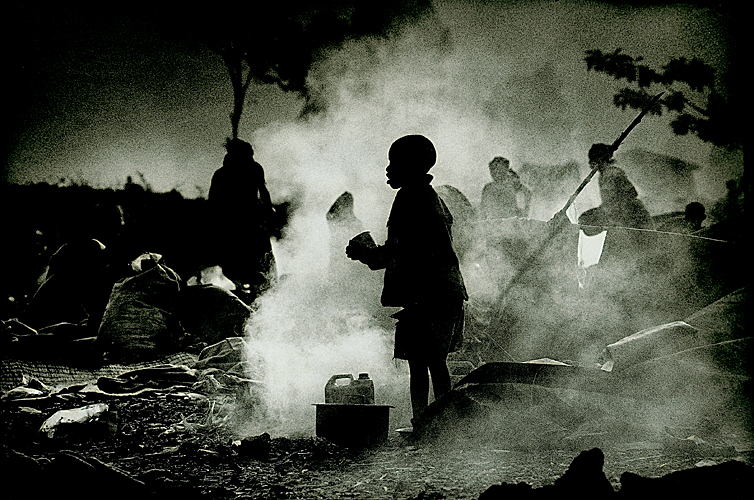 Today is the 20th anniversary of the start of the Rwandan genocide ……… I made this picture on the border of Rwanda during that time of the slaughter ……….. The genocide and it’s resulting mass migrations is probably still one of the most terrible things I ever covered as a photojournalist ……….. Certainly not something I’m gonna forget in a hurry ……… It’s so terrible to think back even for me …….. And its so terrible and sad to see on news coverage the suffering of people even today as they attend commemorations and think back to those horrific days and the mass deaths of their loved ones.

20 years back I worked on some truly shocking and horrific, sad and memorable stories but there were some great things about the way I worked back then ……. I’m thinking especially the great people that I worked with.

I’m writing this looking out across the roof tops of Saigon :-)))