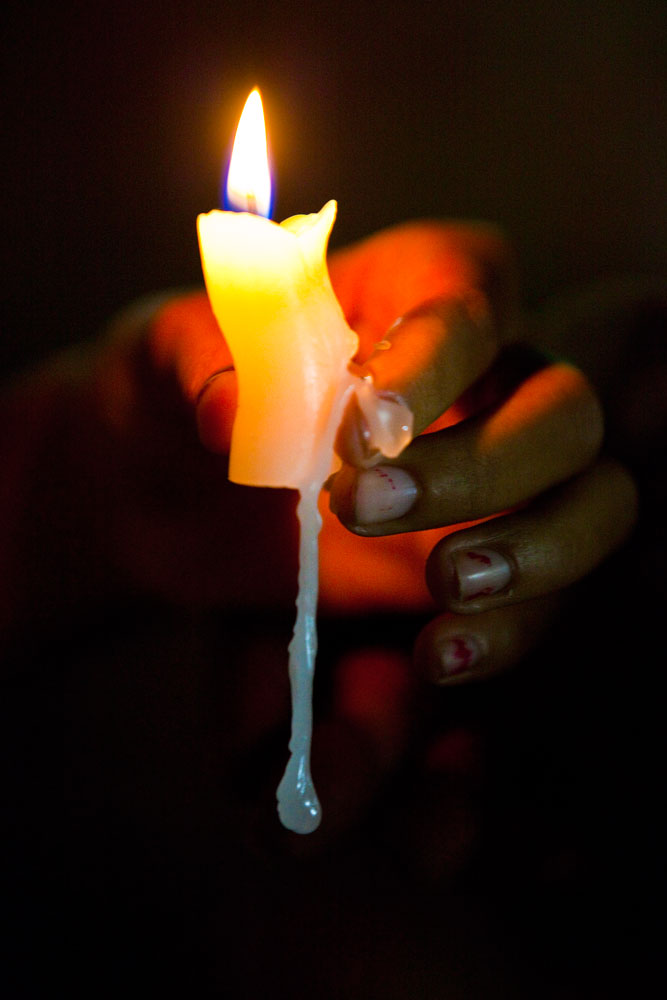 So tragic that Mike Brown an unarmed young man was shot dead in the street by a policeman. It seems counter to justice not to bring all the evidence concerning that shooting into the public sphere by having an open public trial of the officer responsible.