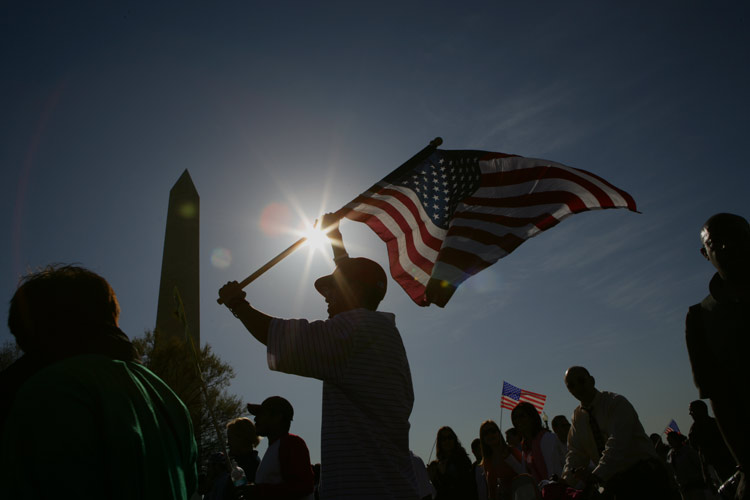 I am sitting in the airport at LaGuardia in New York about to fly ………. had a hassle free ride to the airport with a really nice woman taxi driver called Anna …… rare indeed to find a woman New York taxi driver ……. she was great ……… she was not a yellow cab driver but a driver with a private hire firm …… I normally take yellow cabs as you know if you read this blog …… But as I took this ride from Greg’s place in Park Slope, Brooklyn where a yellow cab is a relatively rare sight an exception was required ….. So I called for a private hire car on this occasion ……….. I talked about yellow cab driving with Anna ……. she said she wasn’t keen to be a yellow cab driver because driving in Manhattan is just too crazy …….. but she was interested in all the test requirements and the hoops you have to jump through to become a yellow cab driver ……. she was a great driver with a great knowledge of the city she could easily pass the tests …… its true her calm and measured driving style would be different from most of the frenetic driving that characterizes much yellow cab activity in Manhattan …… still it would be a pleasant surprise if you had her as your driver ……….. :-))))

Many of the New York drivers are like myself and Anna immigrants to the US ……. I was interested to see President Obama’s speech earlier this week concerning ‘the broken immigration system in America’ . I know it is controversial but I find myself not really concerned that Obama is proposing to take ‘executive action’ somehow the endless blocking and dead-lock in the House of Representatives makes me think he is right to attempt something without them.

I guess I just feel empathy with undocumented individuals trying to make a life for themselves and their families in America. Obama’s proposal to protect ‘families and not felons’ from deportation seemed eminently reasonable, practical and just kind of decent.

I recognize many Republicans are taking issue with the substance but also the constitutional position of the President acting without the ‘Law Maker’s blessing’ and see this as ‘Presidential overreach’ and yet like I say I find myself uninterested in this constitutional debate. As the President says it seems highly unlikely, impractical and frankly in this ‘nation of immigrants’ it seems downright unAmerican to hunt down and deport millions of undocumented immigrants. So perhaps some accommodation should be made to normalize their relationship with the State they have struggled to make their home.

Maybe I would say this because I am an immigrant to America myself, I am so lucky to be able to do it all with the proper papers. But I can feel that arbitrariness of that ….. if you are born here or have done this or that many things open up to you…….. but if you are born there without the opportunity to achieve ….. Nothing opens up for you …… The inequality of opportunity the sheer arbitrariness of it all ……. I don’t know ….. It just strikes me as so vastly unfair ………… hey ……. I was happy to see the President announce he intends to take these small steps to lower the imminent sense of the impending doom ….. the doom of deportation that hangs over so many undocumented families living in America ……….

PS ……. I shot this above a while ago in DC …… At a protest of undocumented people …….. All flying the flag of their adopted land …… they were demonstrating for the right to achieve a path to citizenship in the United States of America ……. I found the whole thing rather moving.

PPS ……… I started writing this at LaGuardia Airport in NYC …….. now I am posting this……… Wheels Down in Detroit :-)))) XXXXXXXXX