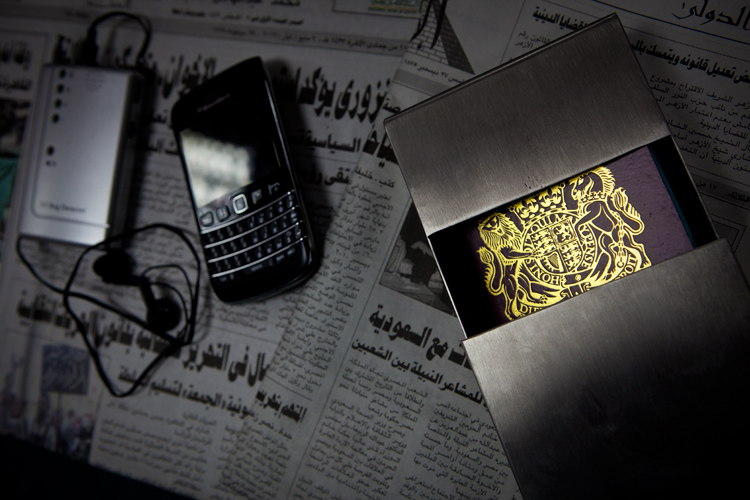 The Labour Party Leader Ed Milliband is fuming at The Daily Mail and its editor Paul Dacre. The Mail has claimed Ed’s public intellectual and ‘Marxist father hated Britain‘. It has been a pretty controversial claim. Even numerous Conservative politicians seem to think the Mail should lay off the Labour leader’s long dead father. On the other hand Ed Milliband has on numerous occasions listed his father as a political hero that actually guided and moulded him …….. so it seems legitimate to investigate Ralph Milliband’s life and politics in that context.

I myself think it is legitimate for newspapers to look at Ralph Milliband ……… Ed has mentioned him …….. he has made him part of the debate.

Anyway, I unlike Ralph Milliband do favor an independent free press, not a government controlled media. I generally favor newspapers being free to investigate and report and editorialize as they please.

It seems fair enough to claim that a life long Marxist is not going to be a British patriot …….. lets face it the ideology of Marxism does tend towards dumping nationalism and patriotism in favor of internationalism ‘workers of the world unite’ and all that ……….

But in other places in their article it seems does not exactly follow logic …… it seems to me a non sequitur to claim because someone is an atheist that they must necessarily hate Britain…………… ???

Anyway in Ralph Milliband’s generation the Daily Mail was owned by the first Viscount Rothermere who was basically pro Nazi in the lead up to the war. So maybe the Mail should recognize that thing about living in a glass house when it comes to how our political roots formed us.

[ 7 ] c omments
Pr ec is ely , whils t I don’t hav e muc h time for the entir e Millipede c lan, I do think the
whale s hould s hut up about the war ..they openly s uppor ted Hitler and Mos ley for a while
….and in a democ r ac y is n’t ev er y one, inc luding Millipede s enior entitled to their own
opinion any way ..but the Whale has nev er been all that k een on democ r ac y r eally any way has
it?