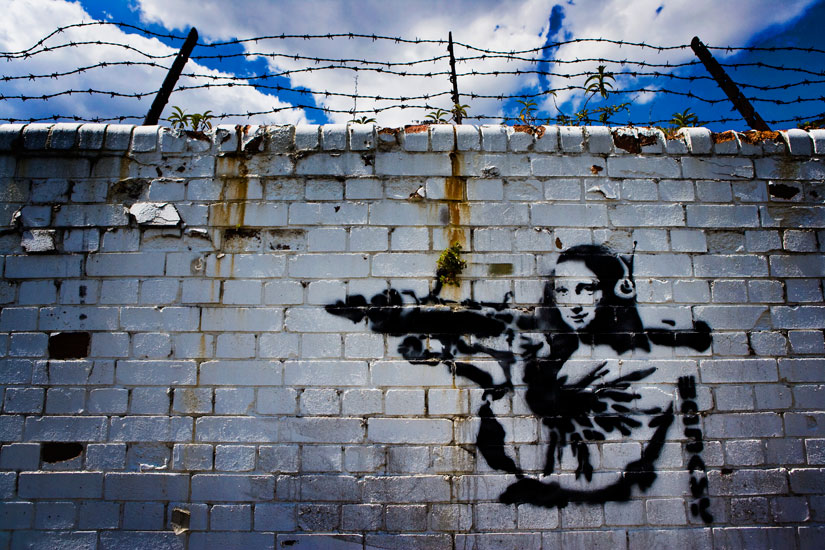 Wow the murder of the French cartoonists ……….. how depressing is that ……….. obviously as a journalist I am a supporter of ‘free speech’ ………. I hate to see journalists dragged away and locked up but most of all I hate to see journalists murdered to shut them up …… especially when their murder is specifically designed to try and end freedoms ………. the murder of these humorists …… these cartoonists chills me to the core ………. just totally depressing………

Im glad to see the ‘survivors edition’ of Charlie Hebdo is selling like hot cakes today. With a spokesman for Charlie Hebdo making in clear “ Je sues Charlie “ means you are stating: “I am a secularist”.

Funnily enough European secular attitudes and rejection of the concept of blasphemy in particular protects and benefits all ….. but perhaps especially Muslims ……. living in Europe a place previously known as Christendom ……… any one previously stating: “ Jesus was not the son of God” for instance…. back in the days before ‘The Enlightenment’ could have found themselves slaughtered for blasphemy …… Europeans had pogroms against people subscribing to the ‘wrong’ religion or the ‘ wrong’ branch of Christianity. Only a societal rejection of the absolutism of fundamentalist religion and the rise of enlightenment ideas of free speech and free thinking allows Muslims in particular but all religious and ethnic minorities to live safely in todays Europe and be accepted and welcomed practicing their own culture and religion.

Obviously the main issue is violent fundamentalism. The exponents of terror really are the enemy, they are the murderer’s in pursuit of their newly invented totalitarian death cult. But we as ordinary society need to make sure we are not giving them the drivers they need.

All the talk about any representation of Mohamed being an insult to Islam and the Prophet is a modern construct pushed to the fore largely by an Islamist agenda. Islamic scholars from the earliest days were interested in stopping adherents to Islam worshiping images or statues of ‘The Prophet’ they wanted to stop Idolatry ….. to stop good muslims venerating false idols including any images or statues of the Prophet. Thats why Islam does not permit Muslims to makes pictures of ‘The Prophet’. But the fear was always that Muslims will venerate those pictures not that they were or are inherently an insult to ‘The Prophet’ or to Islam.

It is sad so many followers of ‘The Prophet’ have learned in recent times to become insulted and angry at even the rumor of any representation of ‘The Prophet’. The adoption of this sense of angry outrage and insult gives cover to the killers. Many interviews I have heard with outraged Muslims discussing the cartoons have people saying the cartoonists “were asking for it” . All this does make me very sad because it represents such a nasty undemocratic intolerance.

To be fair it is not all the interviews I have heard on the media. I heard a wonderful interview with Maajid Nawaz of the Quiliam Foundation, he was in no way troubled by cartoons of anything. He said that his faith was strong and in no way threatened by anyones scribbles or drawings. He had absolutely no issue with non muslims, or indeed Muslims enjoying all the freedoms of an open society, in terms of free speech. His was such a refreshing Islamic voice, I hope more will come to his view, understanding like him, the joys and massive advantage of an open free society for everyone, but especially minorities. After all it only requires us to look away when others publish things we do not like or say things we disagree with, or of course anyone can engage in any elements of protest if they wish to display opposition …. but violence and murder destroy everyones freedom, even just the threat of it destroys freedom.

One German newspaper has already been firebombed this week for reproducing the cartoons. I see yesterday Turkey has sent police to raid the press and distribution operations of the one newspaper that had the nerve to reproduce something of the Charlie Hebdo cartoons. I also see separately a blogger in Saudi Arabia has received the first of his incredible inhuman one thousand lashes for writing a blog that is perceived to have brought insult to Islam. He also received a totally obscene ten year prison sentence and a quarter of a million dollar fine to go with the life threatening flogging.

European Union societies are characterized by delivering the freedoms lacking in any theocracy. It really is important to maintain a modern free society based on decent secular law and reality…. its a protection for all but especially religious minorities. It seems a shame Turkey appears to be moving away from a European style secularism toward a society of religious edict enforced by the state apparatus and of course Saudi Arabia makes no pretense to be anything other than a harsh religious autocracy, it has no tolerance of others non-Muslims are not even permitted in some of its cities. Clearly we should not wish to emulate any of this.

Western societies with their tolerance and acceptance of minority rights and religious practices really need to be understood better by all those on the outside but critically need to be understood by those who live within them. People who have the advantage of all those inherent protections, but we with those protections, must remember in a free society that there is a responsibility to reciprocate to protect the freedom of others. All of us need to be tolerant of the rights of others, even if they do things we would not do, because ultimately our right to do the things we want to do, depends on others being tolerant of our right to do it ; say it ; believe it or publish it.

Let them publish …………. Read it if you want to …… Ignore it if you want to ………… protest if you must ….. but do not call for them to be shut down or burnt down ……. Especially do not call for them to be killed ……. In a society where they can publish their minority views without fear ….. you or I can publish and practice our minority views and beliefs without fear too …….. At the end of a grim week lets all agree to reject violent extremism and opt for a little good humor and a little more acceptance and tolerance of others.

I loved this by Steve Bell in The Guardian ……… Viva the Cartoonists :-))))) XXXXXXXX

PS………. News Update : The Pope says punch people in the face if they insult your religion or your mom …….. Even the Pope wants to advocate violence to shut people up ………. Jeeeeeeez Dude have you never heard of turn the other cheek ?