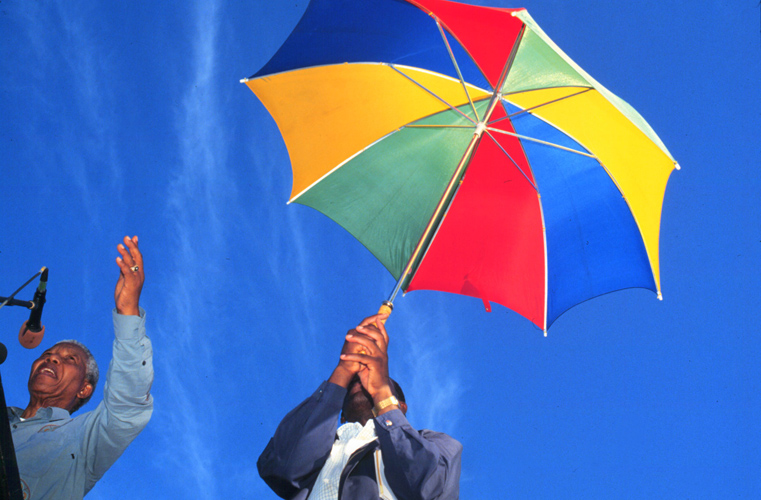 Today, is the day South Africans honor Madiba on the date of his birthday ………… I was humming this one of my fave Mandela songs ……. Mandela Day made by The Simple Minds …………. then I was looking at coverage of the Israeli war against Hamas ……. The beginning of the ground incursion into Gaza depressing ……. I was thinking how much the Palestinians need a Mandela ……….. Someone who commands the respect of enemies and friends alike …….. Someone whose vision and example can bring peace…………..