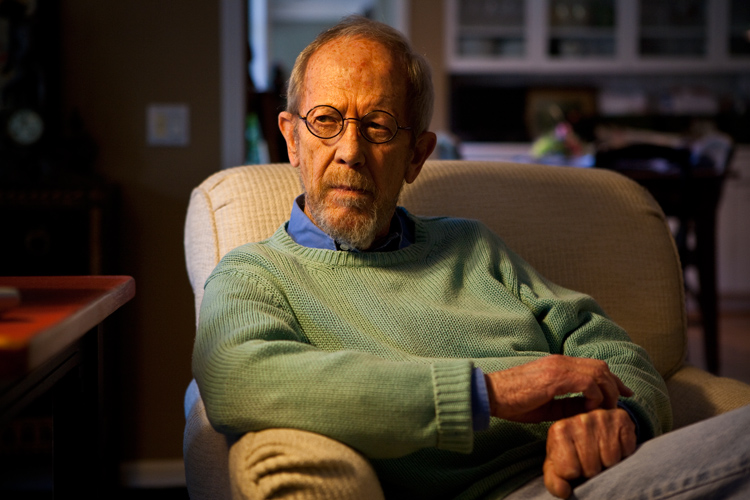 Image description:
Well, Detroit is bankrupt……. Or is it? Its out of cash certainly …….. But some dispute arose over whether it should be allowed to file for
bankruptcy and become the biggest American City to go officially into bankruptcy protection ………… it’s a tragic situation for the City and for
all those that depend of their Detroit City pensions like retired firefighters and teachers and all sorts of other city employees ……… people who
have every right and expectation to have earned a reasonable and secure retirement.
I was thinking about Detroit because of it being on the news due to this financial crisis brought about through its long decline. The city has
been shrinking along with the fortunes and presence of the American Car Company giants like GM and Ford …….. Those companies have
through their own bankruptcies and special financial bailout protections managed to have a bit of a come back……… Sadly, not so Detroit.
But I was also thinking about Detroit because my friend H today gave me a copy of: ‘Get Shorty’ by Elmore Leonard ………. H said this book
was unputdownable
once started ………. He had just read it on a flight ………. I must give it a peek ……….. Because incredibly having even
met with and photographed Elmore Leonard in his home in Detroit ……. I have still never read one of his novels or even watched one of the
famed movies from the books ………. Many of which, I understand, take as inspiration the tough reality of Detroit’s streets and life …….. I was
half grimly wondering if this bankruptcy will inspire another unputdownable
novel ………… 🙁
:/
🙂
Cheers Jez XXXXXXXXXXXXXXXXX
PS……….. At the time of the shoot I could not put up the famed interviewee but I could put up the famed interviewer

[ 13 ] comments
GM recently announced they will be investing almost a billion in new manufacturing in Mexico since wages are much lower, no benefits to
fund, and there are no unions. One would hope they would have a smidgen of loyalty to the American people who bailed their fat asses
out of the fire, and invest some of that money where it is desperately needed. Detroit comes to mind.
RobertB @ July 26, 2013, 6:43 am
Yes they seemed to get out of bankrupcy and skip off into the brave new global world …… leaving Detroit slipping further into the
decayed ruin it has become ……. I assumed the point of the bailouts for the car companies was to not only to save them but also to
save Detroit and the jobs for its workers…… but apparently not ……… ://////
I think the only car actually made in a factory fully
inside the city limits of Detroit these days is the Viper…….. a fine vehicle if you like that kind of thing obviously …….. but hardly a
mass manufactured car…… The car companies have effectively left …. Detroit has to come up with a new plan :((
jezblog :))
XXX @ July 26, 2013, 10:49 am
Now I’ve heard that news about GM and Mexico… I truly hope that they go bust anyway..
Spartacus.. @ July 27, 2013, 10:29 am
:(((((((((
:////////
:)))))))))))))
XXXXXXXX
jezblog :))
XXX @ July 28, 2013, 10:06 am
Other cities in the U.S. will be go the same way, meanwhile banks like Goldman Sachs have doubled their profits by running insider
scams manipulating the price of commodities…
http://www.businessinsider.com/howcontangomakesmoneyforgoldman20137
I don’t know what’s going to stop all the madness, WWIII, revolution, civil war ?…something is going to give and it isn’t going to be pretty.
Harv.! @ July 26, 2013, 1:15 pm
Wow thats an odd one and weidly the warehouse is also in Chicago…….. some of this stuff is so tricky and slippery its hard to get
your head round ……. Detroit seems to me to be something of a weird case……. it was a massive city but because it was so only
centered on this one industry it seems almost uniquely vulnerable…… i guess Corby and other UK steel towns had a similar thing
happen to them……. but Detroit was so massive….. and shrank in terms of population so much bits of the city are returning to
nature……. I think Americans r also just more mobile they just up stix and left…….. its a very odd thing….. and yet in general
Cities…. the super Cities especially …..London….. Sao Paulo, Mexico City…. NYC ….. and some of the mega Chinese Cities
continue to grow……..
Cheers bro Jez XXXXXXXXXXXX
jezblog :))
XXX @ July 26, 2013, 2:10 pm
er….. that opening line should say also in Detroit?? ……
jezblog :))
XXX @ July 26, 2013, 2:12 pm
This is worth a watch, just ignore the odd title lol, about investigative journalists being attacked…