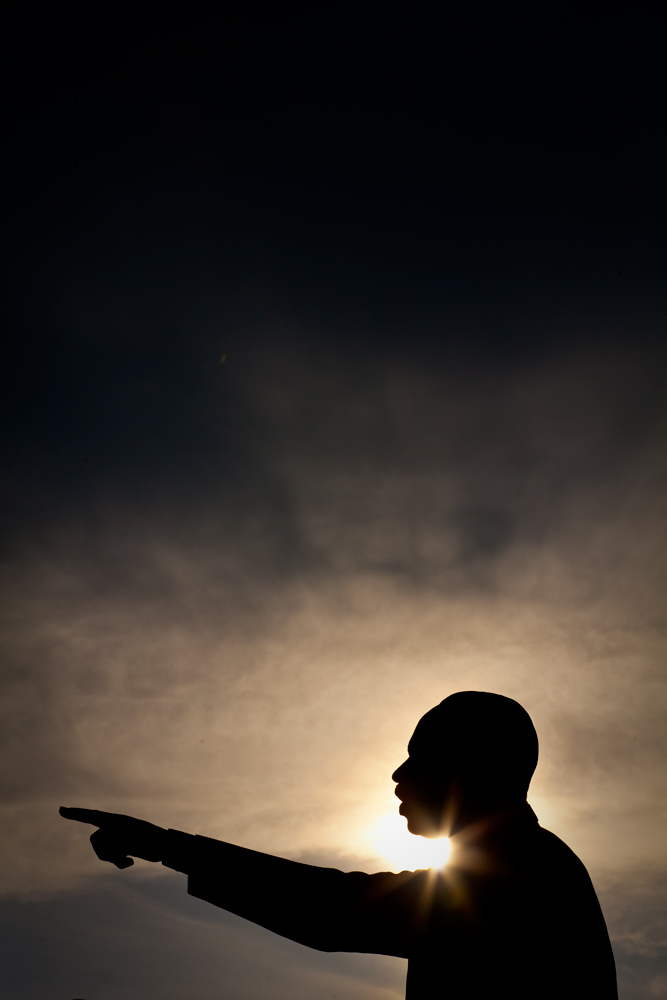 I was at Morehouse College in Atlanta this week, a place synonymous with transformative educational experiences for African American men. It really is a mightily impressive place but also friendly and welcoming.

I heard the President of the college speaking about his experience of Morehouse as a student, he was in class with the film maker Spike Lee among others. Dr. John S. Wilson, Jr. President of Morehouse College talked about how he led the student Union back then as he did his first degree and was instrumental in inviting Joshua Nkomo to speak to the student body at graduation. (Nkomo was a leader and hero of the war to overthrow the undemocratic racist government to the country that was then called Rhodesia now called Zimbabwe )

The President explained some of his hopes and plans for Morehouse in the future under his Presidency. Like I say I found the whole thing inspiring and moving.

Hey, how many colleges can claim to have a previous student who goes on to win the Nobel Peace prize and many other prestigious international awards, a person who changed his country and the world, and has a national holiday named after him in the USA, oh yeah, and has a a statue of him on the National Mall in Washington DC …. only Dr Martin Luther King a previous student of Morehouse achieved all this, not even Princeton and Harvard for all their famed achievements, power and history can quite match this claim in any former student.

Above is an early morning image of the statue of Martin Luther King that rightly has pride of place at the center of the Morehouse Campus.