Light Gathering at the End of a Tunnel of Years : Taxi Driver in the Midtown Tunnel : New York City 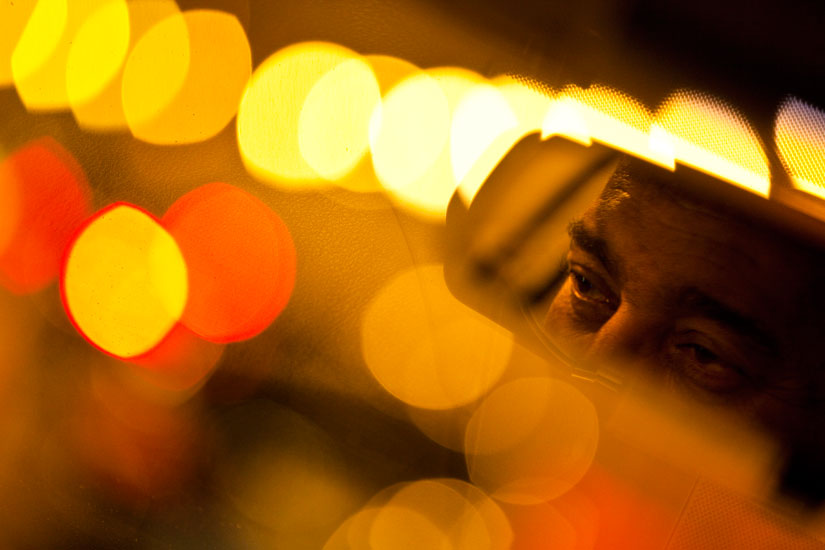 Gosh Im back !!! Back in NYC and back on the net :-))) ……. I had almost a month of hanging in Europe and for some reason hardly even looking at Facebook and the blog and almost ignoring Twitter Instagram etc …… You know its kind of relaxing …… u should try it occasionally…… Just to prove you can do it ……. like a month without a drink ….. to prove you don’t have a problem ….. hehehehe……. But its good to be back :-)))

Here is the yellow cab driver who bought me in from JFK ….. he was a nice guy and very knowledgable on how to get round locked up traffic ……. but when I asked him if he liked being a driver he smiled ruely ……. he feels that being a NYC taxi driver is ruining his health ….. pushing him towards diabetes with all the lack of excercise the bad diet and the stress …….. he only took up driving when he lost his warehouse job at the height of the banking crisis …….