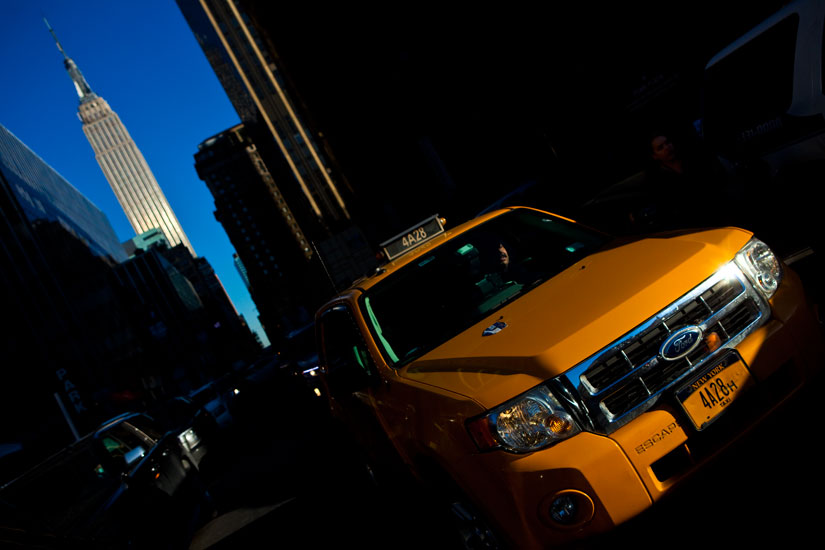 I read this today on the AP news wire :

Uber cars, often black sedans that are summoned with smartphone apps, now outnumber the yellow taxis that city riders have hailed in the street for generations.

It was a changing-of-the-guard moment that passed with little fanfare this week in figures released by the city’s Taxi and Limousine Commission: 14,088 registered Uber cars compared with 13,587 yellow cabs.”

Woooooow ………. ‘it’s not over till the fat lady sings’ .. as the saying goes in America ……. And of course the mighty yellow cabs of New York City are still rolling ……… but the mood music is kinda changing ……… Could that be the hint of a slightly larger framed woman I can hear warming up just off stage at the back ??? ……….