The Gas Station and the Sky : Highway 59 : Texas 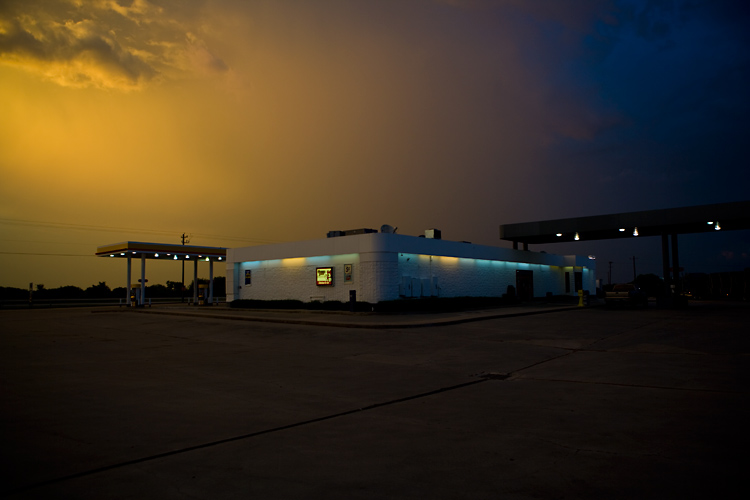