Goodbye and Thinking of You Normblog : NYC Taxi Zap : USA 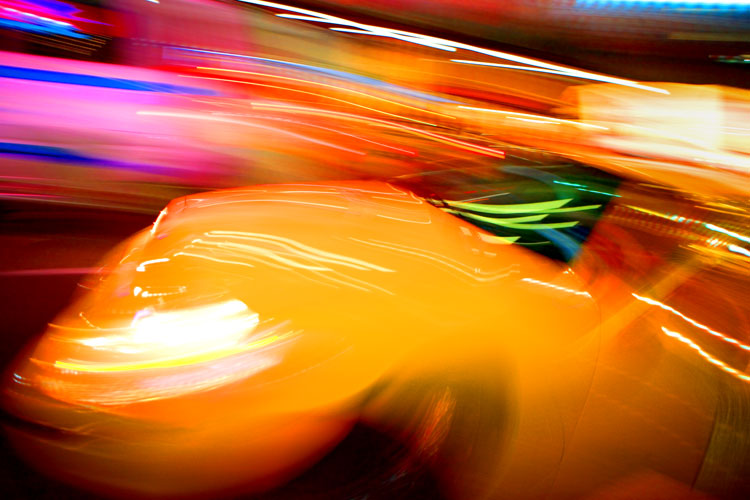 From the Guardian Obit by Eve Garrard :

“Norman Geras – professor emeritus of government at Manchester University, philosopher, cricket fan, country music lover, Marxist, liberal socialist, democrat, political blogger behind the influential Normblog – has died of cancer aged 70. His interests were rich and varied, but his thought and writings form an integrated whole. He was centrally and always a man of the left, but one who became a scourge of those parts of left/liberal opinion which, in his view, had slid away from commitment to the values of equality, justice and universal rights, and in so doing ended up by excusing or condoning racism and terrorism.

From his perspective, the response to the events of 11 September 2001 was appalling. He found the readiness of many to blame the US for bringing the terrorist attack down on its own head to be intellectually feeble and morally contemptible. He argued that this section of the left was betraying its own values by offering warm understanding to terrorists and cold neglect to their victims. He detested the drawing of an unsupported and insupportable moral equivalence between western democracies and real or proposed theocratic tyrannies in which liberty of thought and speech, and the protection of human rights, would play no part. Norm wanted to engage in this debate and not just with academics. So he went online, to provide himself with a space in which he could express these and other views, and Normblog was born.

It was a runaway success. Thousands of readers all over the world were drawn by Norm’s mixture of serious political and philosophical reasoning, and more lighthearted pieces on cricket, Manchester United, country music, films, books – whatever he was currently interested in………”

………. it does not mention it here……… but Norman Geras…….. Normblog was also interested in zappy pictures of yellow taxis on jezblogand would sometimes ask his readers to check them out :-)))))))

He also asked many leading intellectual political bloggers to do a questionnaire interview about themselves and their blogging that ran as seris on his blog ……… he even asked the odd scuzzy photographer blogger to do it too ………. Jezblog Q&A

I admired the clarity of his thinking and his decency, his proper commitment to human rights and justice. …….. I will miss a good man ……… and his very thoroughly decent upbeat friendly blog filled with full on politics and life ……….. I’m posting a crazed zappy New York Taxi and thinking of you Norm :-))))))))))

I k now s ome weir d people and I’m being s talk ed by s ome ev en weir der ones …… T he ins ec
ts hav e been s own ins ide them man…. Come to think of it …. I hav e a feeling that c all was
fr om Rus s ell br and when I was at the s tates man one night…. Now they hav e made him the
gues t editor ….. So he gets to s hout pr oudly about how they did it to him s o they r now
buz z ing in his head…..