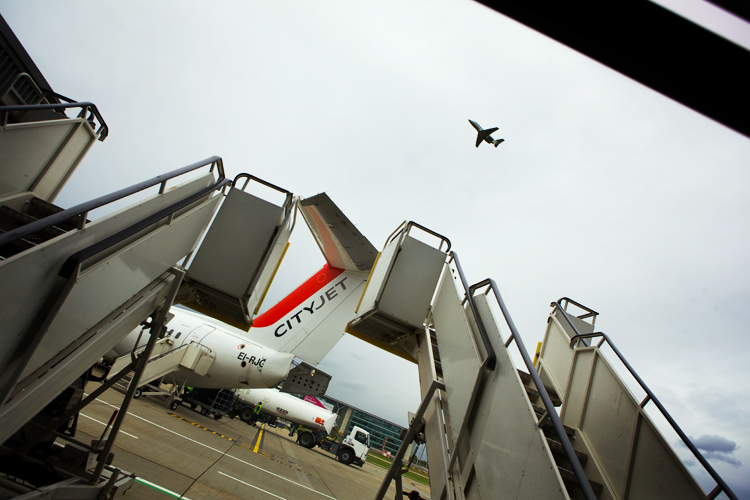 Angela Merkel vowed that she would deliver more “successful years for Germany” as exit polls indicated a commanding lead for her party over the main opposition……….. I shot this image above at City Airport the other day …….. I was coming back from Luxembourg but the time before that when I flew to City Airport I came in from Germany ……. I kind of associate London City Airport with trips to Germany and Holland ……….. Anyway Angela Merkel confirms her place as Europe’s most important and powerful politician ……… probably the most powerful woman in the world ……… and yet she continues to kind of play it in a low key way ……….

T hought it was an image of a Rus s ian Mig patr oling the no fly z one ov er the s k ies of Br
itain for s upply ing Sy r ia with c hemic al weapons ?