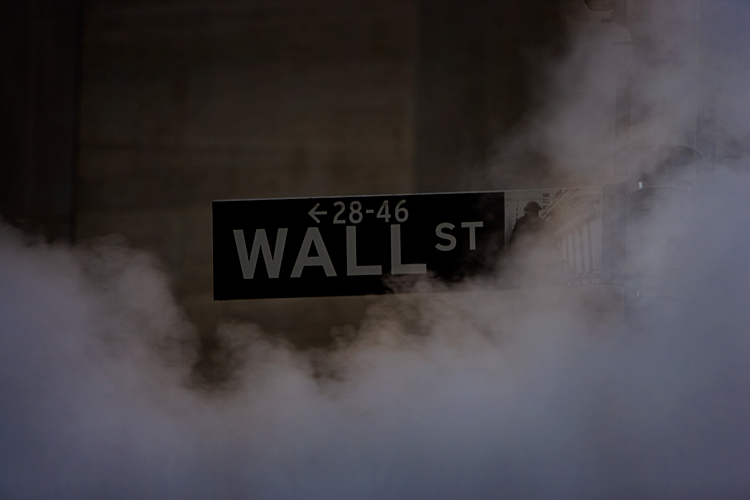 Its five years today from the start of the financial crisis proper. The sudden collapse of Lehman Brothers Bank in NYC sent financial contagion around the world.

Today I heard a European Parliament discussion on the radio about the number of jobs created in Spain last month……….. Just 31 ……. Not 310 or 3100 or even 31000 no just 31 ……. The majority by far of youth in Spain are unemployed …….. People worldwide are still feeling the effects of the collapse of business as usual in the banking sector that was signaled by the fall of Lehman.

PS…….. Just about to be Wheels up City Airport London