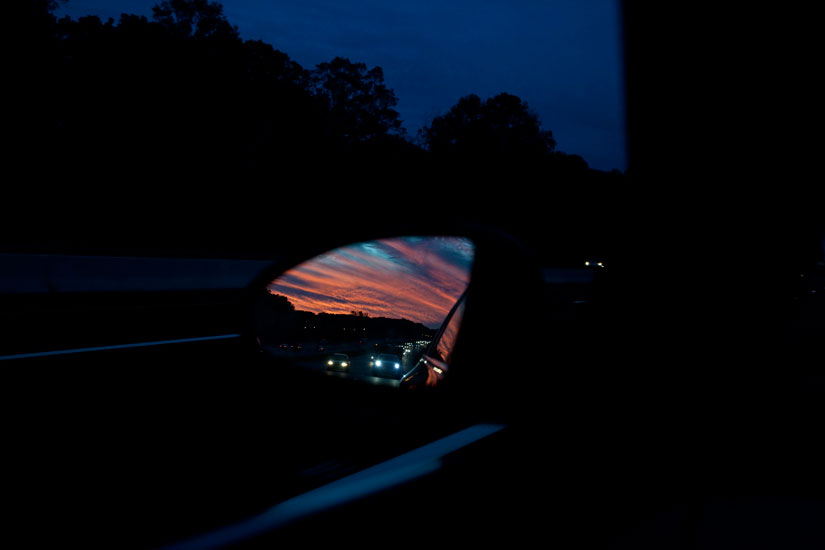 Well, I am wheels up Flying from JFK New York City to BOS Boston ……. I only flew into JFK from London last night and now I am rolling again having slept one night and had one meeting in Manhattan ……. I’m up in the air again now ….. But on the tarmac before take off ….. I was WhatsApping with my brother in-law Feizel…. He is South African living in JoBerg he was laughing about the Northern Hemispheres departure from the Rugby World Cup …….. My sister also sent me a message from SA …. From The Free State where she was working at a gold mine …. I was using messenger to text with a me Ol’ mate Marc J in Bangkok telling me news of another mutual friend of ours in Scotland ….. And also on messenger swap silly emoticons to another friend in the far East ……. I sent a text to an artist friend in Paris ……. And also used messenger to reply to a photographer I know through my blog who lives in Mexico City ……. I see from Facebook a really old school friend Paul has been eating at the Marco Pierre White restaurant in Birmingham UK :-))) ……. I can remember a time when I was a kid at school with Paul …. People used to say modern air travel and communications were making the world smaller …… I couldn’t really follow the concept ….. it seemed a silly expression……. but now I think finally I really know what they were talking about.

PS …….After I landed at BOS I met up with Matt who had flown in from the big ATL. Then We rolled on from Boston by car to Rhode Island as the sun went down :-)))