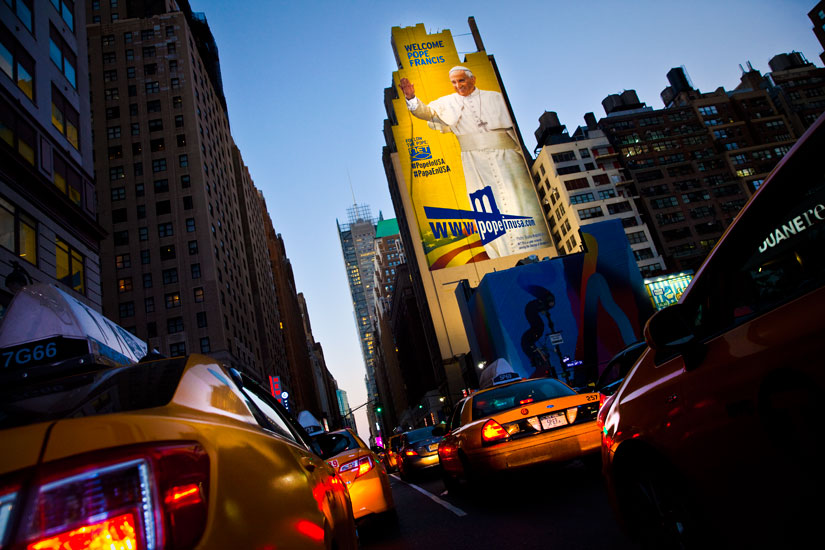 The city seems pretty excited for this Pope’s visit as is the whole of America. President Obama met Francis off his flight from Cuba ……… The President does not generally drive out to Dulles to meet folks off their planes. The Pope is getting the red carpet treatment to match his slippers hehehehe :-))))) XXXXXXXX