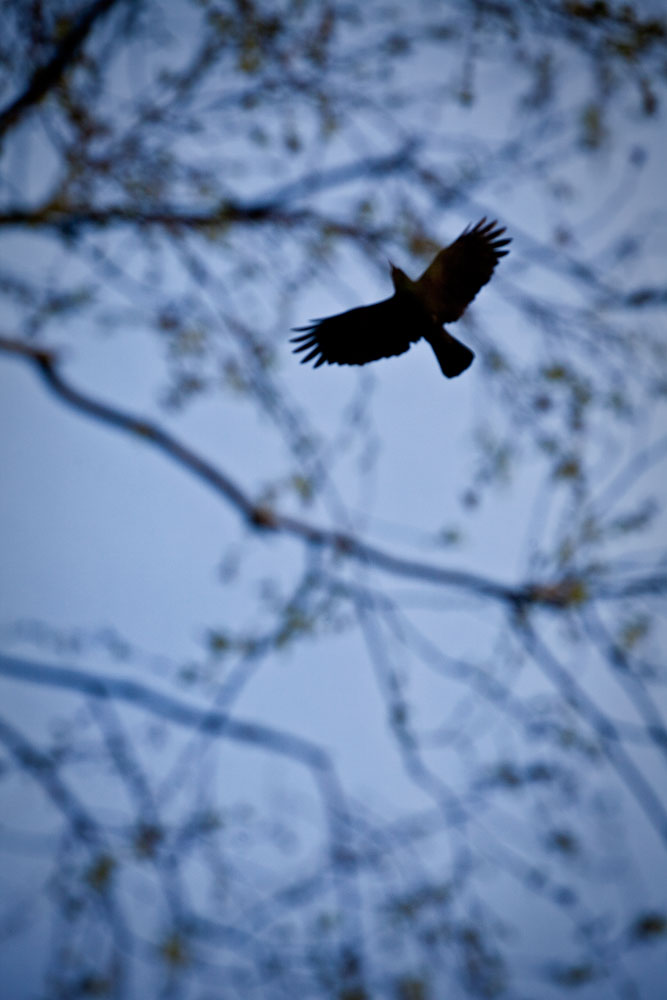 I went to visit my brothers grave up in ‘The Midlands’ before I flew back to the US.

In the graveyard I made this picture of a rook or maybe its a crow. These guys make a very distinctive sound in the otherwise silent graveyard. The collective noun for a group of crows is : ‘ a murder of crows ‘ its a bit of a judgmental noun, and yet their cries and their association with death, for these jet black birds on that day , the group noun seemed kind of right.