Stazi Coal Miners After the Fall of the Wall : Berlin 1989 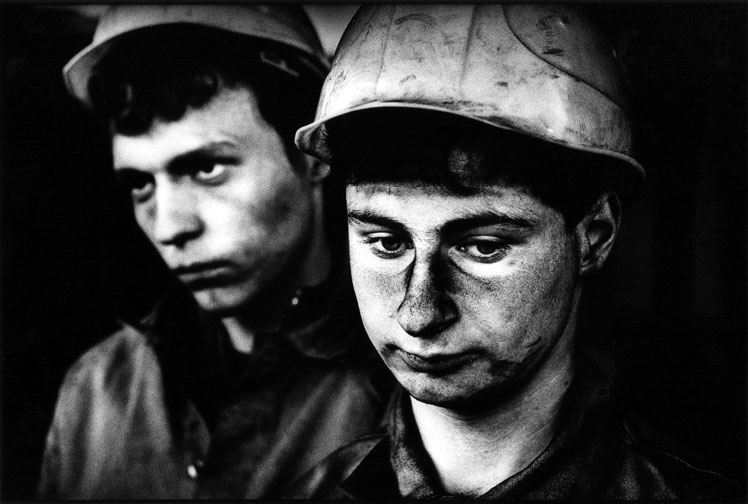 I was woken at 6 AM by my alarm… Not enough sleep as usual .. The radio was playing … well not exactly the radio.. But sounds like radio…. the digital live streamed audio service of the BBC World Service … ‘bombing of a school in Nigeria’.. was the first thing I heard…. ‘suicide bombing of a school’ .. Oh no .. who could bomb a school ? …who could even make a pretense that this was somehow a necessary part of God’s plan… and sacrifice their own life to that disgusting action…it’s just unthinkable and totalky vile ….it really ought to be regarded by all religious people as sacrelidge to say: ‘ I know what God wants’ …especially if you then kill others as part of your own thought process and action … an action that you callously attribute to the wishes of God .. especially if you blow yourself up in a school killing 47.. You no doubt regard your actions as those of a martyr and yet all you have done is disgustingly kill children and families in the name of a new type of a God invented over the last 20 years…. one that cares nothing for children and innocents one that just wants disgusting acts of slaughter and suicide… i sink back into my pillow….. woooow….. first thing vileness …

I was there as people from the East made their first amazing steps into the West… Wow I must be getting old..

Rush rush traffic . Rental car return… Wheels up Detroit… .the white noise of flying .. i am tired.. Bam … slam down hard wheels down . .. wakes me with a start … :’ Ladies and gentlemen welcome to New York City …If you can make it here you can make it any where’ Too true … I had better wake up and get rolling….

PS… This picture above is of the East German Stazi…. The secret police of the repressive communist state … days after the collapse of the wall… we found these guys re-deployed to the lowly task of mining for brown coal … effectively sent to Siberia …. they had gone from being respected feared and all powerful … to being lowly and openly despised overnight :-/

Sorry… This post is written on my phone on the subway traveling from the airport … so consequently even more badly written than the rest of my incredibly high brow and eloquent prose …. hehehehe :-)))