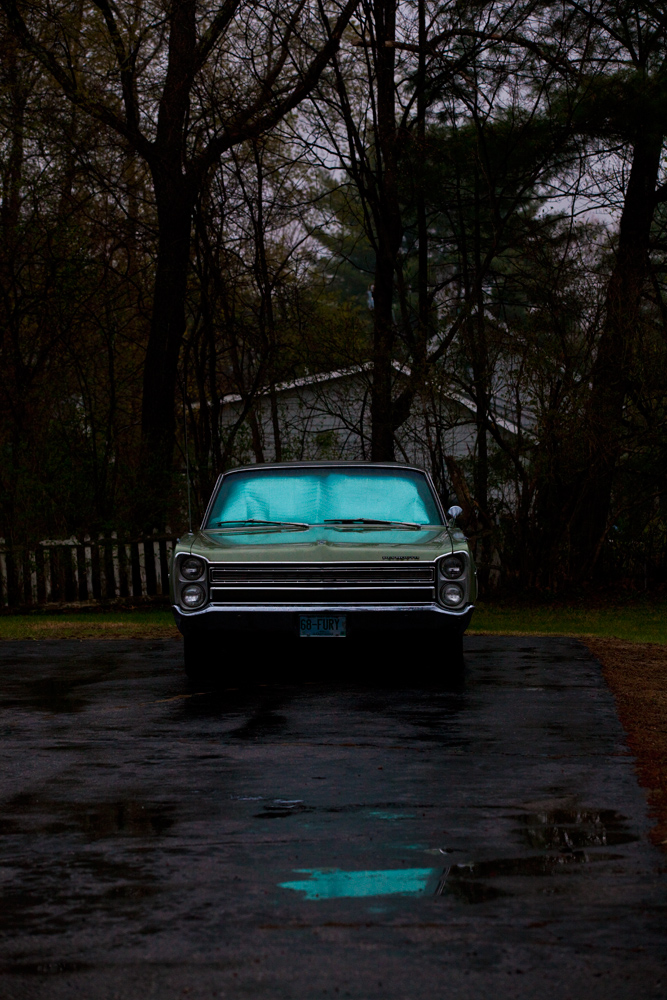 I just spoke to Matt, he is at this moment timidly cruising through Virginia in The Beast Car. He is actively looking out for Rollers obviously ……. after all it is the police State of Virginia …….. he is ready to make a ‘Live free or die’ burst of mega speed for the state line if they come after him ……… . Marc has suggested an appropriate sound track for just such an occurrence ……. a piece by Moby ……. I think he might be right …… it has the right balance of Blade Runner and The Fast and the Furious :-))) . Anyway here’s hoping Matt does not need to play any Moby ……. and that he can roll through Virginia unmolested even though this is difficult …….. he is driving a big red car with ‘out of state plates’ that continuously calls to the Nazgul ………. Anyway just in case you are thinking of making a dash to get out of Virginia yourself anytime soon ……here is the suggested Moby sound track ……… It should go well with the thundering scream of the engine of your Beast car at full escape velocity hehehehehehe……. :-)))))))))) XXXXXXXX

PPS ……… Harv has another suggestion for an escape velocity sound track…………… Paul Oakenfold- Ready,Steady,Go ……….. Perhaps Matt shoulda been listening to this :-))))))))))))))) XXXXXXXXXXXXXXXXXXX