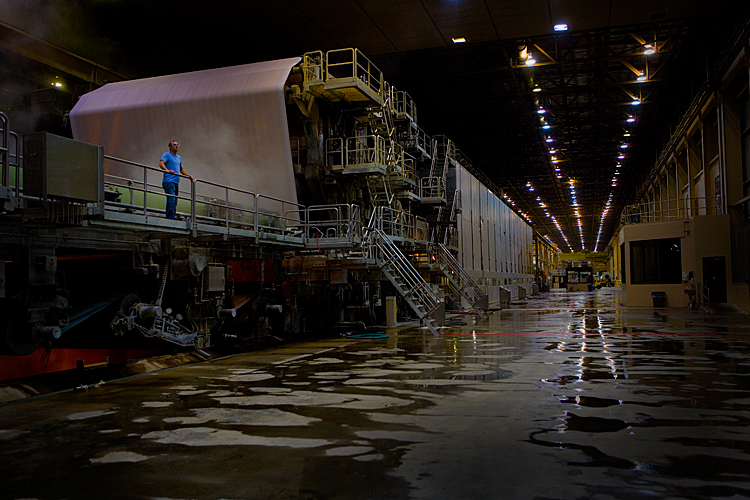 Image description:
Well tonight it’s being announced that ‘The Washington Post’ is being sold after 80 years in single family ownership.
‘Newsweek’ and ‘The Boston Globe’ have also been sold in the last week. ‘The Boston Globe’s’ loss against its buying price was a massive
93% for ‘The New York Times Company’…….. something like a billion dollars in twenty years? Newsweek’s value was already only nominal
when it was sold to The Daily Beast a while back by ‘The (Washington) Post Company’ ……… but muddling it with ‘The Daily Beast’ for a few
years can only have damaged Newsweek’s value as an individual title further I can not imagine that it was a seriously expensive purchase
now.
Lets face it. Things are looking a little tricky in the world of newspapers and news magazines.
A while back I had dinner with Katharine Weymouth the publisher of the Washington Post in DC . She was telling me some of the issues in
managing the declining circulation, the losses and the issues of having to look for cuts in staff etc……… I said how terrible it must be to be
operating under those constricting pressures…… she said yes it was tough and she was glad I had said that ……… she said she was fed up
with men in particular saying things like ……. publisher of the Washington Post that must be a fun job ! ………… implying that you should enjoy
wielding the axe……………
She did strike me as a person who really cared deeply about the newspaper, its values and its journalism ……. and indeed its staff. So I am
glad she is staying on under the new ownership as the publisher even though she is obviously part of the previous family that are now selling
the paper and their controlling interest to Jeffrey P. Bezos.
I have to say especially given the circumstance I think Bezos is about the best purchaser the Washington Post could possibly hope for. He is
a pretty on the ball guy…… being the founder and CEO of Amazon. He himself seems interested in the values and journalism of The
Washington Post. And he as one of the world’s richest people has very deep pockets and could sustain losses at The Post if necessary. But
critically he is also a very very innovative web savvy guy used to testing and executing new strategy. Just maybe he can come up with the
Holy Grail………… the 21st century digital first and yet still profitable business model for a newspaper ………….. In this case a newspaper with
a great history and a well deserved reputation for important reporting and ethical journalism………. maybe he can keep all that ……. and yet
make it pay?
Its a tall order……… but here is wishing Jeffrey P. Bezos., Katharine Weymouth and all at The Washington Post staff success in creatively
innovating their way back to good times, I would like to sit opposite Katharine Weymouth again one day over dinner in DC and be able to say
with proper justification: ” Publisher of the Washington Post ? What a brilliant fun job !!!!!!!!!!!!!!! ” :))))))))))
Cheers Jez XXXXXXXXXXXXXX
PS……….. Old School……… Here above is a photograph of a massive paper Mill producing huge paper rolls for printing Newspapers and
Magazines ……….. from trees grown and felled then fed into this mighty plant down in South Carolina………. I don’t suppose a place like this is
quite as busy these days as just about everything is online and felled trees and newspaper become the stuff of yesterday.

[ 7 ] comments
Terrible news Mate..Us old folks tend to enjoy having a newspaperin their hands,not a laptop..I suppose that soon,you wont get many for
sale..Leads onto loss of jobs,newsagents closing?..Poor old paperboy/girl!..Maybe,it will work out in the end..Stay Safe Bro
PaulS @ August 6, 2013, 7:39 am
I still like paper magazines and newspapers…….. when I get a front cover or a double page spread you know its important and a big
deal …….. you know that people will see the story …… pictures are sometimes lost in the muddle of online publications…….. in some
ways they are better more up to date blah blah……… and I do like all this blogging and what have you with all the interaction…….
some online stuff in pictures is great …….. I like the Sunday Times Mag online , The NY Times Lens blog ….. Atlantic magazines
inFocus etc …….. Its true the move to digital will do in more jobs from tree fellers to paper boys…… but in the end thats technology
for you ……. and if Mr Bezos can find an online way of making journalism profitable again I for one will be happy with that bit of the
equation because its kinda critical to allow it have a future given that sadly I think the decline of old style paper newspapers is
irreversible :////////
🙂
Cheers Bro Jez XXXXXXXXXXXXXXXXXXXXXXXX
jezblog :))
XXX @ August 6, 2013, 11:38 am
Gee, I hope he doesn’t use the Washington Post for political influence amongst the Washington elite…I suppose Google and Yahoo will
have to buy up some other “news” papers now ?